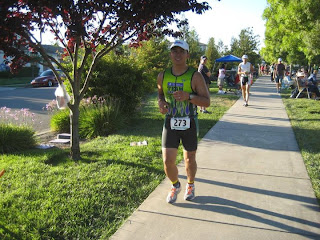 Nice website for you history of Ironmans. That's great you did the Leukemia Ironman.

Thanks for the links and good luck training!!!

Nice Chronological website on your Ironman adventures. They are a lot of work but fun when race day arrives.